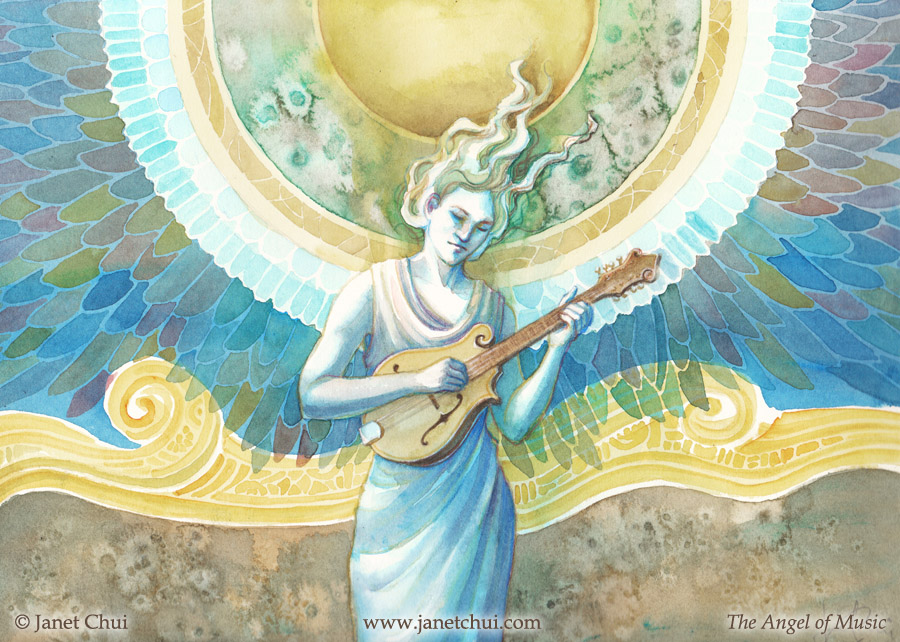 In December 2017, to encourage my daughter’s interest in music, we picked up an electric piano that I wound up playing more than she did. I guess my musical training started when I was around 4 or 5: my mum had gotten one of those really tricked-out multi-keyboard Yamaha organs, but I wound up playing it more, was in music classes for years, learning to read music and play most pop music scores.

This was in the years before the Internet, and the only way you found the music sheets for popular music was to pay exorbitantly for them if you managed to find them in specialist music shops. Once we had this new electric piano, I realised that learning (or re-learning) the keyboard now was as easy as a YouTube search for piano tutorials featuring old and new songs.

Besides wanting to keep my keyboard skills up, I had another motive for studying music again: I could feel how my brain was fired on both sides while trying to master new songs, and I was trying to understand what effect the compositions had on my subtle energy bodies—why did certain note and chord progressions have certain effects on me? I’ve not grasped the answers yet but I’ve had a lot of fun experiencing my mind and my dreams puzzling over this. I’ve not studied much music theory but plan to.

The wings on/in the Angel of Music were planned as mostly left- and right-brain balanced, but allowing for improvisation. (Much of the painting was improvised while it was painted.)

Interestingly, playing music while reading a song sheet does balance both sides of the brain, while playing an instrument alone (without visual processing/reading) mostly activates the right side.