Skip to content
Home » Front Page » The Lesson of Failure

Asians seem to have an extreme and fatalistic relationship with failure. We learn from childhood that failure is catastrophic and shameful. It shows in the student suicide rates in China, Korea, Japan, and Singapore, happening even with children under 12, always spiking around examination periods in the academic calendar.

The didactic stories in “Moral Education” class in my time (they still exist) delighted in underlining how important it was to be a good student and listen to one’s parents and teachers. After all, They Always Know Best[tm]. To fail or to slack off was to let down your parents, who gave you life!, and your entire ancestral line. (So still I say: Fuck Confucius for making guilt, obligation and conditional love from one’s own parents central to Chinese culture.) 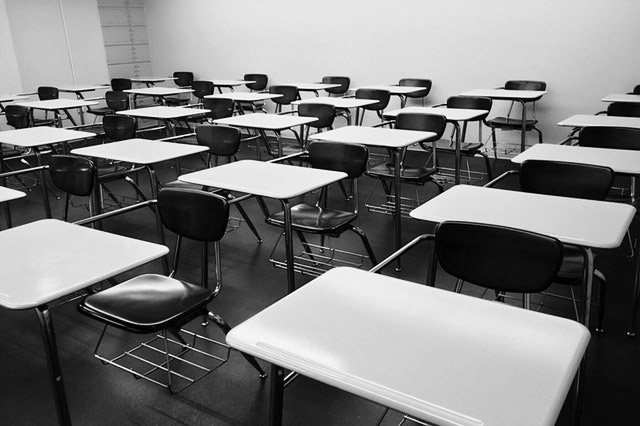 Good little Asian students, brow-beaten into the belief system that exam grades determine their worth, if they manage not to kill themselves, ultimately enter adulthood transferring the measure of their worth to their career.

We were never taught that there is life beyond failing. We weren’t even supposed to be happy with “good enough”. The moral stories were always about persevering until we had outstanding outward success. They were (and still are) reinforced by educators and tiger parents.

I know this fear of failure is universal, whether one grew up with an Asian education or not. But this is my blog entry venturing that most Asian societies are so mired in this anxiety that the bulk of the population can’t see it’s there. They may have even more trouble fathoming why it’s so strong, and ten times more difficulty realising that there’s no changing society until they themselves grapple with failure and their fear of it.

Old moral stories can be heavyhanded. I like when old stories are rewritten with more nuance and compassion. But some conditioning is so strong, the only stronger power is brutal experience.

Those who go through the dark time of the soul will experience failure in one way or another. Sometimes, over and over again. It requires a form of surrender, a release of other people’s expectations upon you, a rejection of other people’s definitions of success. It asks for unconditional self-love. Without a model to follow (depending on one’s upbringing), this task can be excruciatingly hard.

If you come out the other side of this dark time and out from under the self-hatred, judging others for their so-called failures is revealed as a colossal distraction and waste of time. (Exception: Policy makers, who should be accountable for the policies they enact. Especially education policies.)

Bonus points if you spot that the fear of failure may be bigger in societies with little or no social safety net. (Singapore’s one of them. Here, some consequences of failure can be devastating.)

The more fear there is in a society, the more manipulation there is. 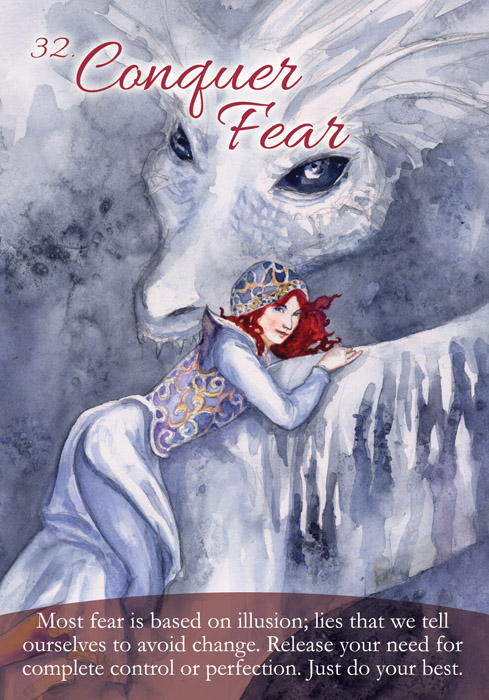 Card 32 from the Self-Love Oracle

What are you afraid of?

What if your worst fears had already come true? What would you do?

Ask these questions, the energy that was usually tied up in resistance or avoidance just drops. A space is opened in which one can stop running or blocking oneself. If you’re now at the worst point, you can think of your next step beyond fear.

The worst self-sabotage may be the delusion that failure is the end of everything. Is continued desperate avoidance really better than defeat? I now ask this question more often than I used to.

We can fool ourselves that we’re better off staying safe, but if we keep wondering about the path not taken, we may already be on the wrong one.

Some failures are worth it. If this statement resonates, then it’s a good sign to try, try again, releasing our attachment to the outcome.

It’s not often said, but sometimes this is the most difficult but necessary step in powerful manifestation.